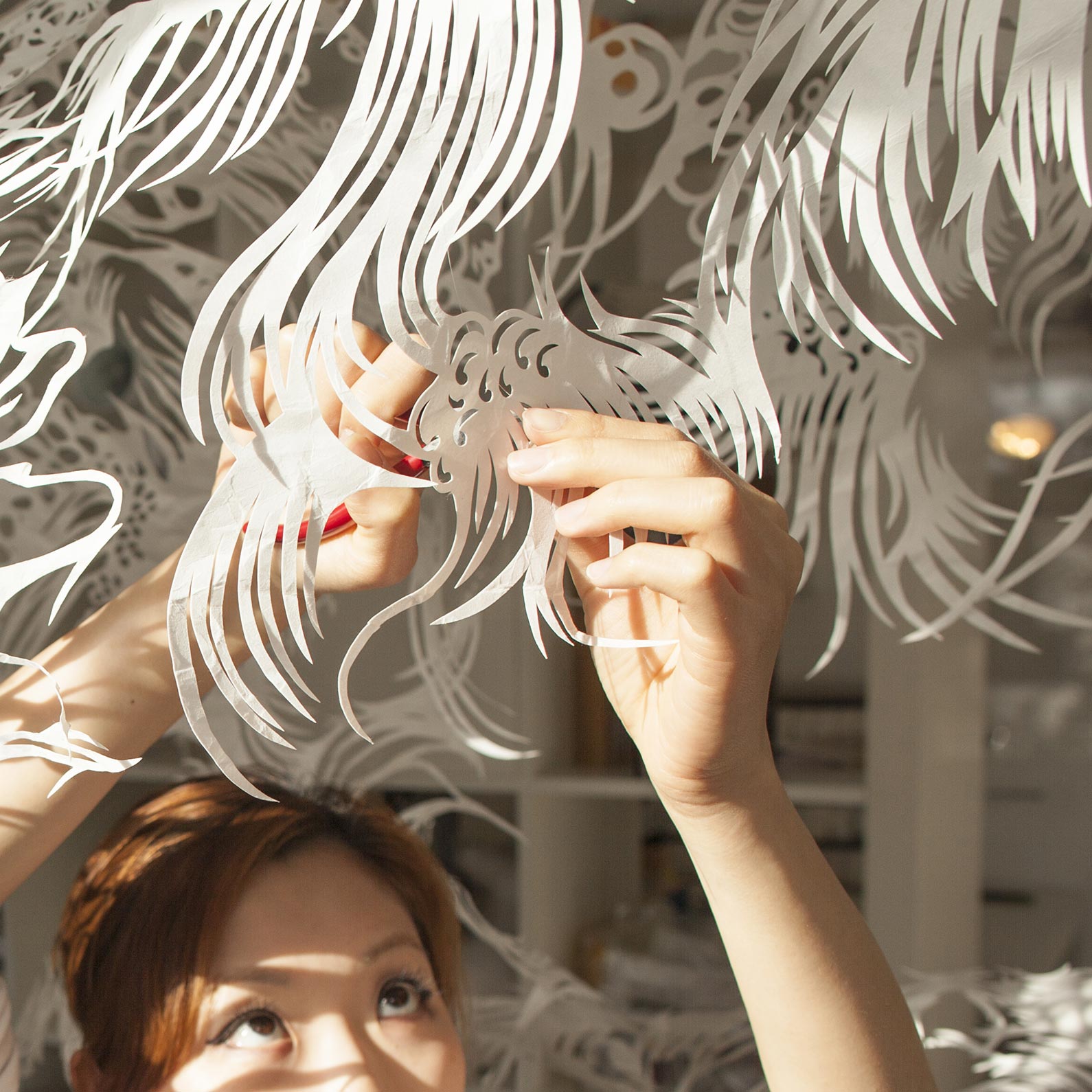 The winners of the 2013 Jerwood commission were selected by Edward Barber, David Falkner and Bonnie Kemske. Thanks to Tim Eyles, Chairman and Shonagh Manson, Director of the Jerwood Charitable Foundation and all the other members of staff. Other artists in the Jerwood Makers Open include Maisie Broadhead, Linda Brothwell, Adam Buick and Roanna Wells.