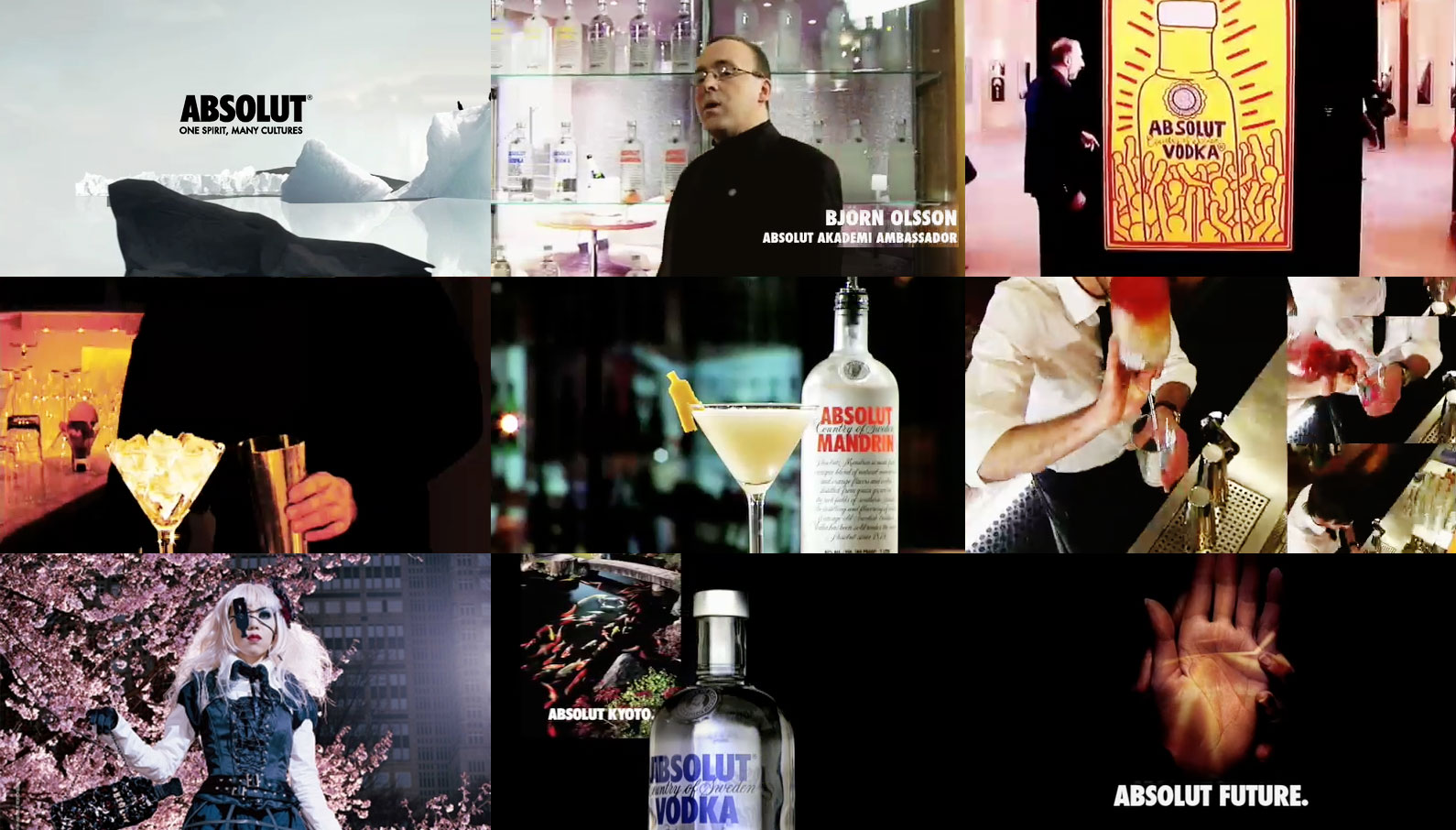 Solo Kojima created an 8 minute film for the ABSOLUT Akadamie working with our Partner, the Oyster Group. We shot footage in Stockholm and London and created a journey exploring the creative influences of ABOLUT Vodka around the world. We were lucky enough to be able to shoot with ABSOLUT’s Brand Ambassador, Björn Ollson, for an insightful look at the science behind mixing cocktails. The film explores numerous global trends and looks forward to where ABSOLUT is heading as a brand.