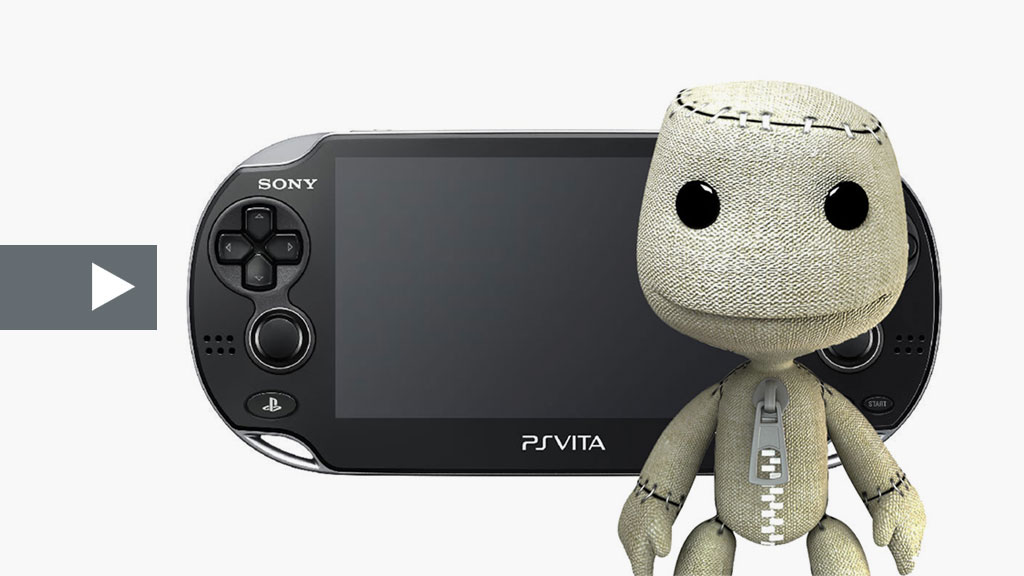 Solo Kojima shot and created the Little Big Planet Vita Trailer for Sony. We also helped with the design of the tutorials being narrated by Stephen Fry and Art Directed numerous in-game props and controller designs. The game was created by Media Molecule and developed by Tarsier.