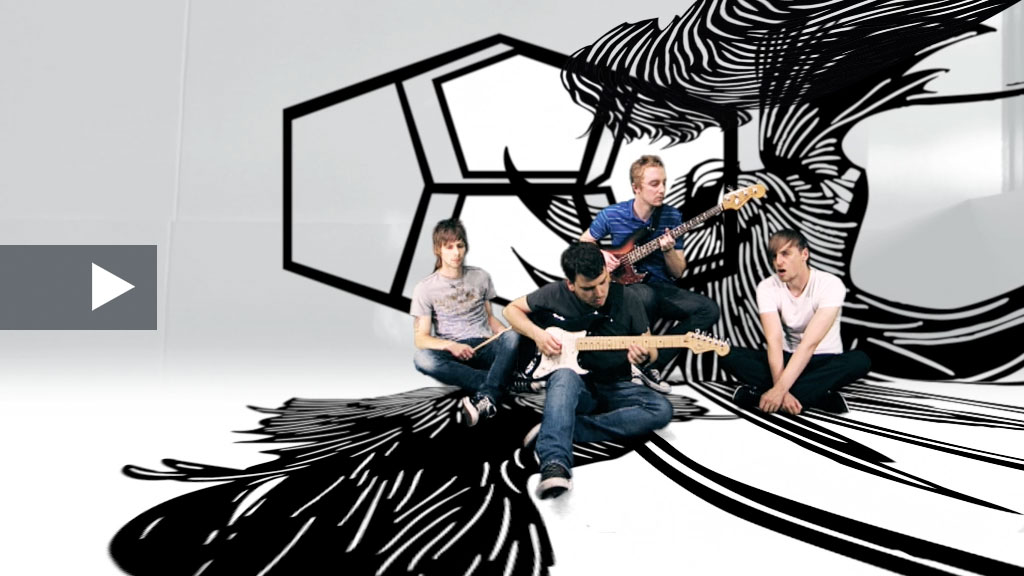 Solo Kojima, concepted, directed and produced the music video, ‘Before the Walls Came Down’, by the Computer Club, for Split Records, London.